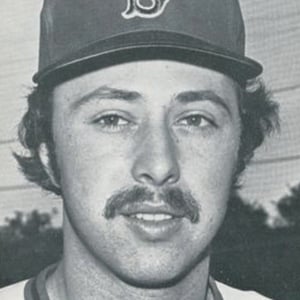 Retired MLB second baseman who's become known for post-playing career as a broadcaster for the Boston Red Sox. He played seven of his ten years in the MLB with Boston.

He played college baseball at Roger Williams University and was an 8th-round pick of the California Angels in 1971. He made his major league debut in 1975.

He was named an All-Star in 1978. He's published several books, including a number in the Hello, Wally! series.

He has three children with his wife Phoebe. In 2014, his son Jared was sentenced to life in prison for killing his girlfriend.

He's worked extensively with Don Orsillo during his broadcasting career.

Jerry Remy Is A Member Of