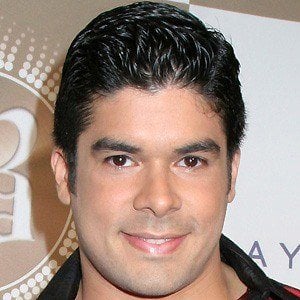 When he was fourteen, he and his father sent a demo track to CBS, which signed him.

He was brought up in Humacao, and married Seyla Rivera.

Jerry Rivera Is A Member Of