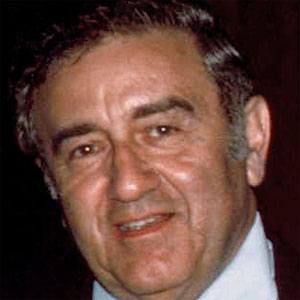 American comic book artist who co-created the character of Superman.

In high school, he worked for the student newspaper and created a popular Tarzan parody. He also met Joe Shuster with whom he collaborated.

He corresponded with science fiction writer Jack Williamson when he was young.

Jerry Siegel Is A Member Of