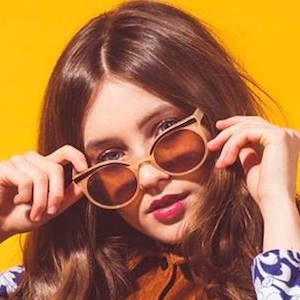 Singer and songwriter most well known for the release of her EP Cold Beer to iTunes in August of 2015. She was named the Best Solo Artist at the 2014 Portsmouth Guide Awards after losing the title the previous year.

She released her debut EP A Hairdressers called Sids to iTunes in July 2014.

She has posted song covers and live performance videos to her self-titled YouTube channel.

She has a brother named Buddy.

She has toured and opened for fellow singers like Nathan Sykes and Ben Howard.

Jerry Williams Is A Member Of