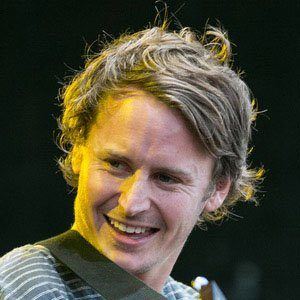 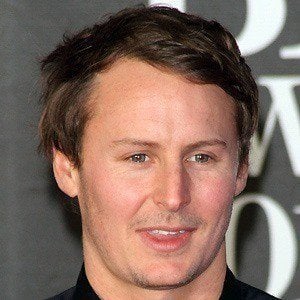 English singer-songwriter and winner of two BRIT Awards in 2013. His second album, I Forget Where We Were, was released in 2014. He earned the reputation as one of the UK's premier songwriters.

He briefly studied journalism at the University College Falmouth. He released his first EP in 2008.

In early 2022, his Spotify channel had earned a massive audience of over 3 million monthly listeners. His album, Every Kingdom, earned the most plays, with a few of its songs reaching over 100 million total streams. His childhood hero is John Martyn.

He has an older sister, Krysia. He has credited his parents, both musicians, with encouraging him to begin writing music.

He has been interviewed by Jools Holland.

Ben Howard Is A Member Of