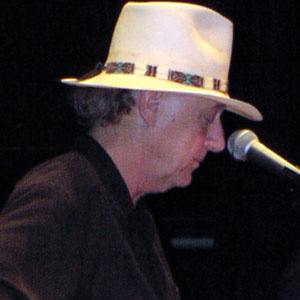 Best known for writing the song "Mr. Bojangles." He was an icon of Texas country music.

He co-founded a band called Circus Maximus in the late 1960s.

He married Susan Streit in 1974. They had two children together.

He was referenced in Toby Keith's song "Beers Ago" from 2012.

Jerry Jeff Walker Is A Member Of