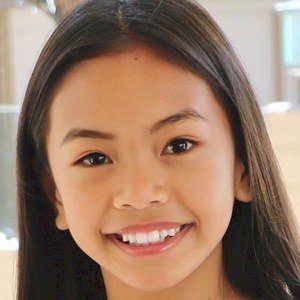 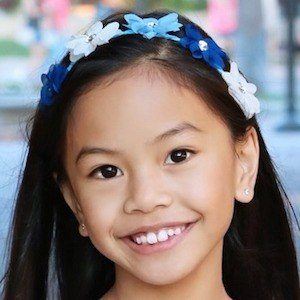 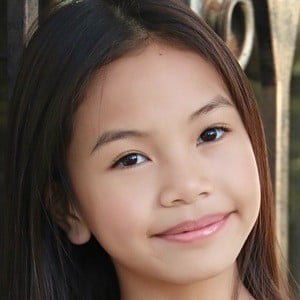 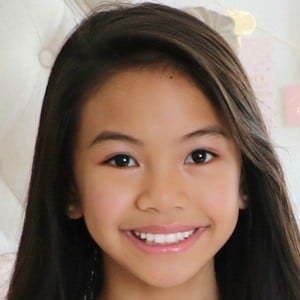 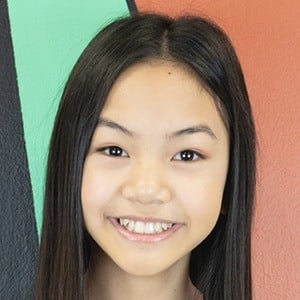 Lifestyle YouTuber who publishes back-to-school content, vlogs, fashion hauls, lookbooks and more. She has more than 1.4 million subscribers. She's also been a member of the girl group Run The World.

She won a singing competition when she was six years old. She sang "Let It Go" from Frozen.

She has done competitive cheerleading. She is affiliated with the Justice Brand clothing store. She modeled for Justice's 2018 Back to School campaign. She has also been a Girl's with Heart Ambassador.

Her mother is YouTuber Creative Kelly. She has a younger brother named Bryce and a younger sister, Abby.

One of her greatest inspirations is JoJo Siwa. She met Nick Cannon on the set of Access Hollywood to promote Toys R Us President of Play as she was one of the top 3 finalists in the nation in the competition.