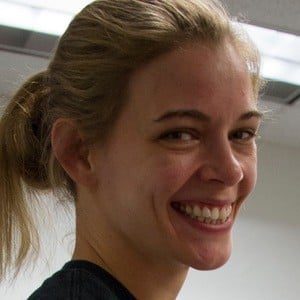 MMA fighter who took part in The Ultimate Fighter: Team Rousey vs. Team Tate in 2013. She has over 130,000 followers on her Instagram account.

She started her amateur career in 2010 fighting for Absolute Action MMA and Tuff-N-Uff. She went pro in 2012 with Invicta FC.

She competed in Invicta FC 5 in April 2013. Her loss was originally listed as a KO until an illegal knee was spotted later on.

She has pictured to Instagram her two dogs Isis and Stannis.

She and Mac Danzig are both MMA fighters from the Midwest who appeared on The Ultimate Fighter.

Jessamyn Duke Is A Member Of