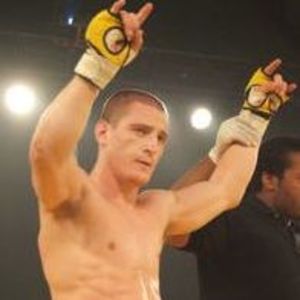 Lightweight won The Ultimate Fighter 6 and is a former King of the Cage Lightweight Champion.

He began his MMA career with a split decision victory in October 2001.

He earned his third UFC Fight of the Night honor on November 10, 2012.

He welcomed his first child, a daughter named Nova, into the world in 2008.

He knocked out Joe Stevenson with a devastating punch on December 11, 2010.

Mac Danzig Is A Member Of