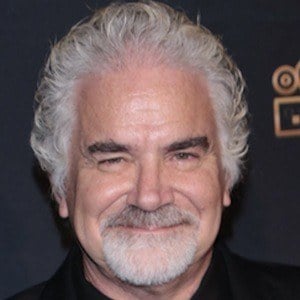 American voice actor known for voicing the character of Lefou in the Disney film Beauty and the Beast.

In 1973, he graduated from Eastside High School.

He has appeared on numerous TV shows including One Life to Live, 24, Law & Order and Desperate Housewives.

He is Charlie Sheen's animated character's singing voice in the 1996 film All Dogs Go to Heaven 2.

Jesse Corti Is A Member Of