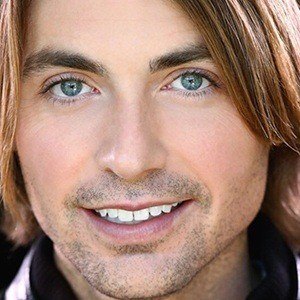 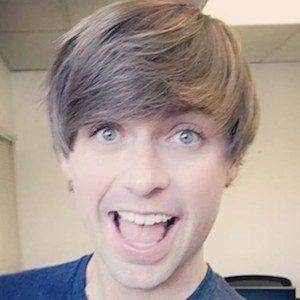 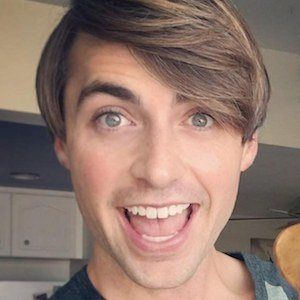 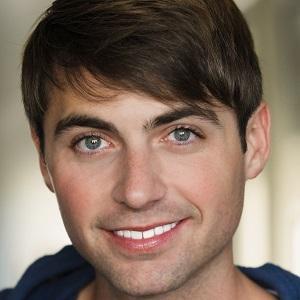 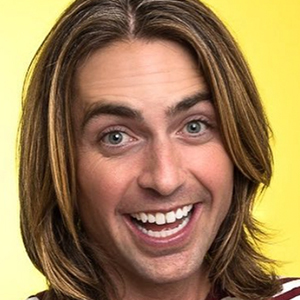 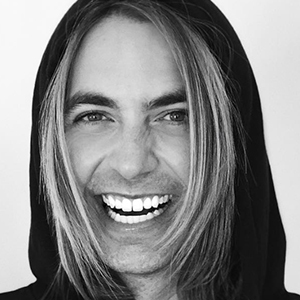 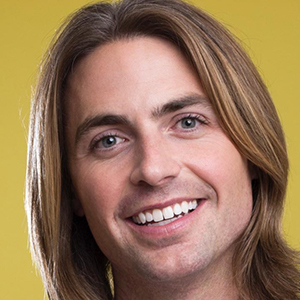 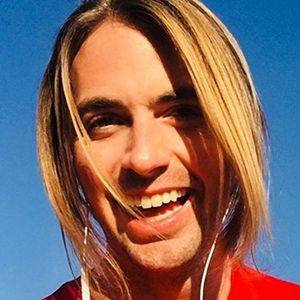 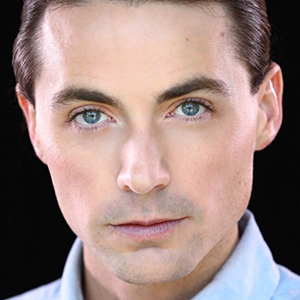 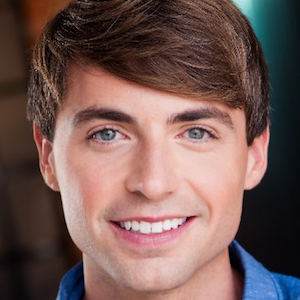 Prior to working in the entertainment industry, he moved to Orange County, California and obtained a Bachelor's Degree in behavioral sciences from Concordia University, Irvine.

He briefly worked for Surfer Magazine.

He has a twin sister named Shannon Daley.

His first job in Hollywood was to be a "double" for actor, and later close friend, Lucas Cruikshank in the films Fred 1 and Fred 2, as well as working with him in the pilot of Marvin Marvin.

Jesse Daley Is A Member Of