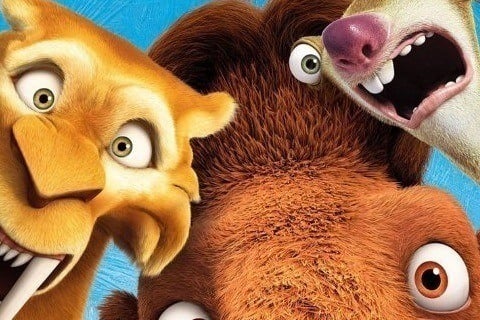 The fifth film in the franchise follows Manny, Diego, and Sid as they try to stop a meteor strike that might destroy the world.

The movie is Jessie J's first film performance. Character Sid speaks without a lisp for the first time in the franchise during one scene.