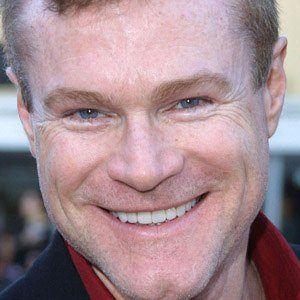 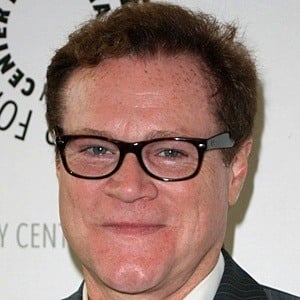 He became known to audiences for his supporting roles in Brubaker and The Rose. His performance in An Officer and a Gentleman earned him two Golden Globe nominations.

He had one of his first acting roles as Larry Lee Bullen in the prison movie Brubaker.

He won the hearts of many girls when he starred as Elvis Presley in the 1988 movie, Heartbreak Hotel.

He married realtor Nancy Clark in 2000.

He played the father of Ben Affleck's character in the 2003 superhero movie, Daredevil.