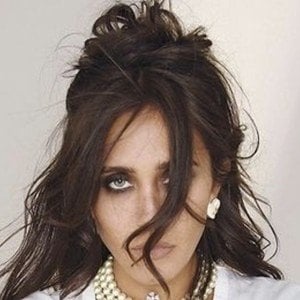 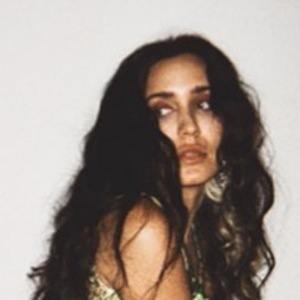 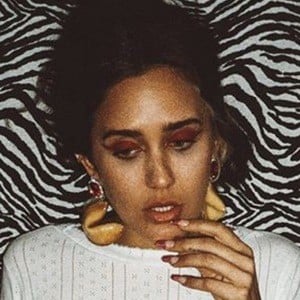 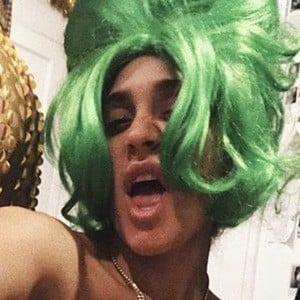 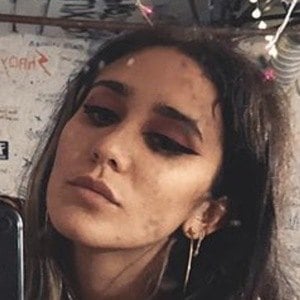 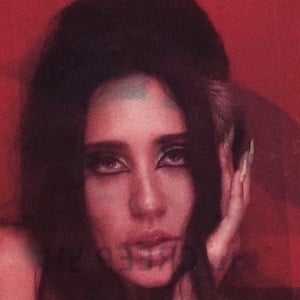 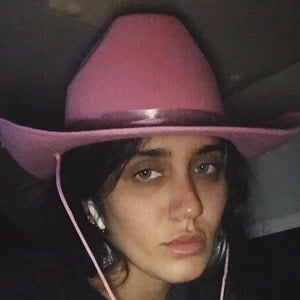 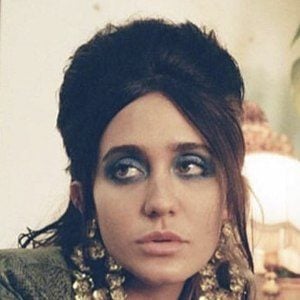 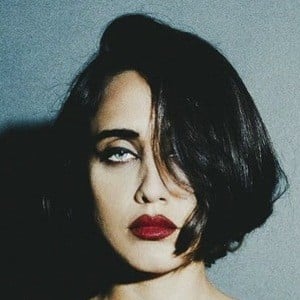 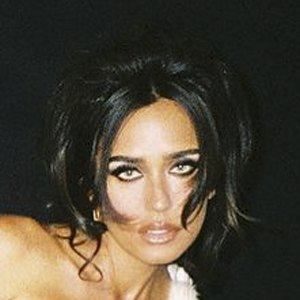 Singer and songwriter who rocketed to fame in 2016 after the release of her debut EP Down Your Drain. She has also become a prominent social influencer with more than 410,000 fans on Instagram.

Her debut EP, Down Your Drain, was produced by family friend and Sex Pistols guitarist Steve Jones.

Taking after her parents, fashion designers, she began designing her own clothes at the wee age of six.

Her parents, Richard and Laurie Lynn Stark, founded the rocker fashion label Chrome Hearts. She has a brother named Kristian and a sister named Frankie. Pop superstar Cher was also named her godmother. She has been romantically linked to Yungblud.

She is friends with a number of models and celebrities including Bella Hadid and Atlanta de Cadenet.

Jesse Jo Stark Is A Member Of