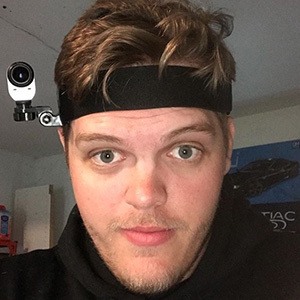 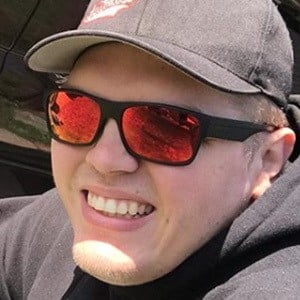 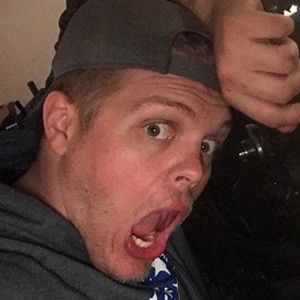 Auto vlogger and social media star who became best known as the founder of the BigKleib34 YouTube channel. He aims to bring the fastest and most intriguing car builds in the country to more than 220,000 subscribers.

Jesse Kleiber Is A Member Of