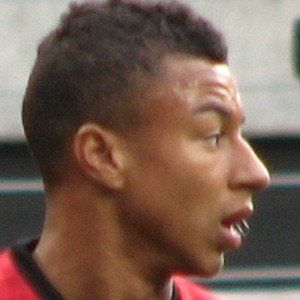 Winger who joined Manchester United in 2011. He was loaned out to Leicester City, Birmingham City, Brighton & Hove Albion and Derby County between 2012 and 2015.

He came up through the Penketh United and Manchester United developmental programs. He appeared in three games for the England U-17 club in 2008.

He got his first call-up to the full England international squad for a friendly against France in November 2015.

He was born in Warrington, England. He dated Instagrammer Jena Frumes in 2017 until 2018. He has a daughter named Hope.

He got his call-up to the full England squad following withdrawals due to injuries sustained by Michael Carrick and Jamie Vardy.

Jesse Lingard Is A Member Of