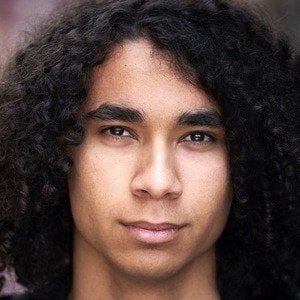 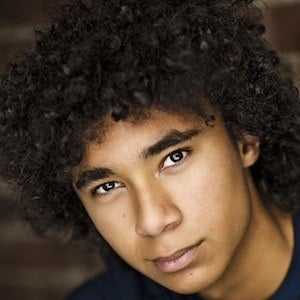 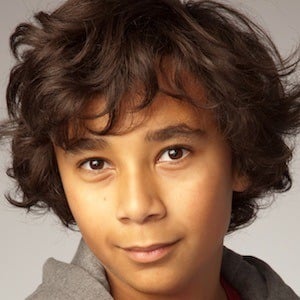 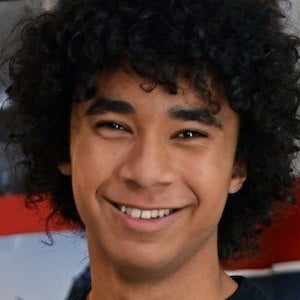 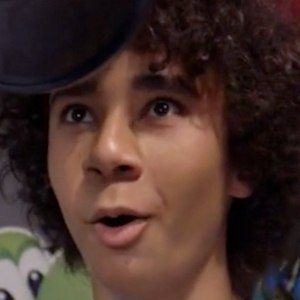 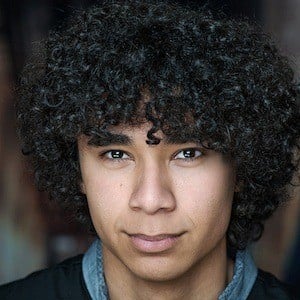 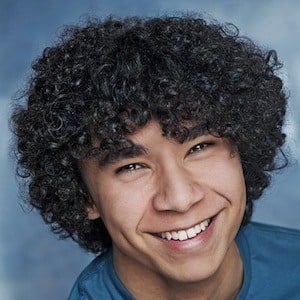 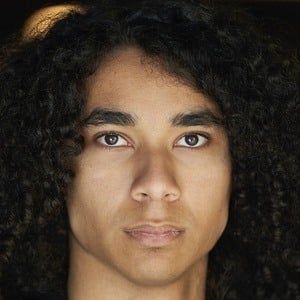 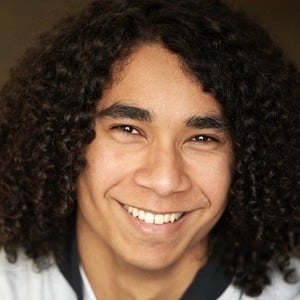 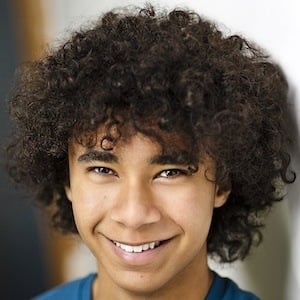 Canadian actor most famous for his role as Jesse on the Disney XD series Gaming Show (In My Parents' Garage). He was previously a regular cast member on the YTV hidden camera prank show Extreme Babysitting.

In 2017, he started a gaming YouTube channel called Mungo Plays. He can also play 5 instruments.

He grew up an only child in the Etobicoke district of Toronto, Ontario, Canada.

He got the opportunity to meet celebrities like Charles Martinet, Tony Hawk, and Adam Sandler on Gaming Show (In My Parents' Garage).

Jesse Sukunda Is A Member Of