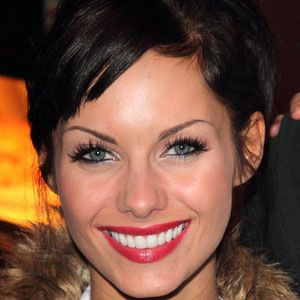 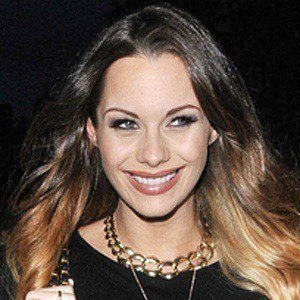 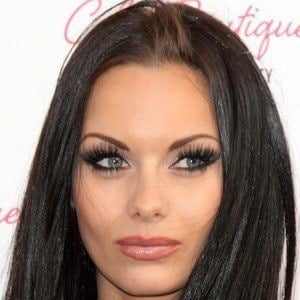 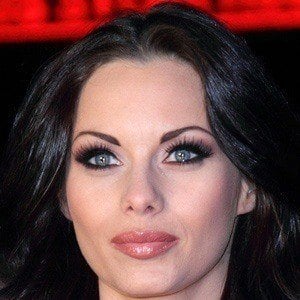 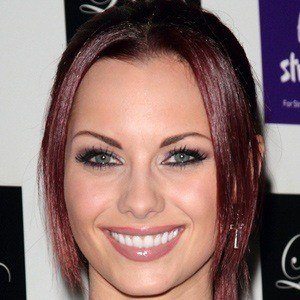 She studied performing arts and psychology at The Sheffield College.

She appeared on the eleventh season of I'm a Celebrity... Get Me Out of Here!

In 2013, she married hairdresser Lee Stafford, whom she met on Celebrity Scissorhands.

She appeared in the music video "All the Way" by Craig David.

Jessica Jane Clement Is A Member Of