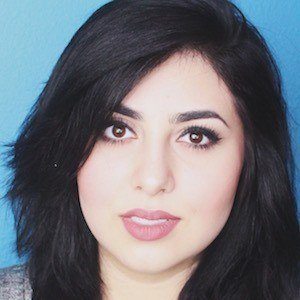 YouTube vlogger known for her self-titled channel. She has earned an audience of more than 30,000 subscribers posting comedic vlogs and challenge videos.

She created her YouTube channel and posted her first video "STUPID THINGS GIRLS DO" in April 2013.

One of her most popular videos is "What Girls Look For In Guys (w/ ALEXIS G ZALL)!!!"

She introduced her parents Ava and Steve in the August 2015 video "PARENTS TRY BEING YOUTUBERS."

She has collaborated with a number of fellow YouTube personalities including Alex Reininga, Shane Dawson, and Jack Dodge.

Jessica Danielle Is A Member Of