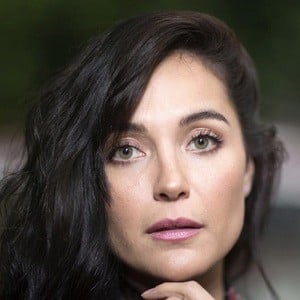 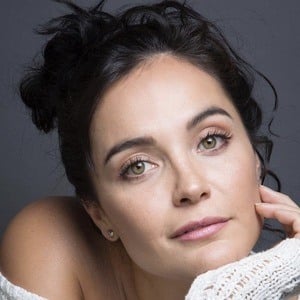 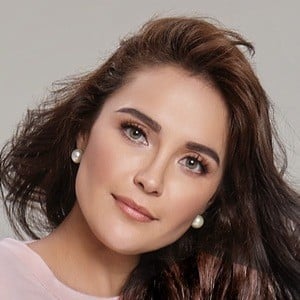 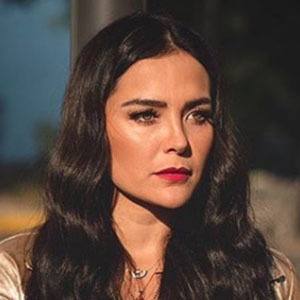 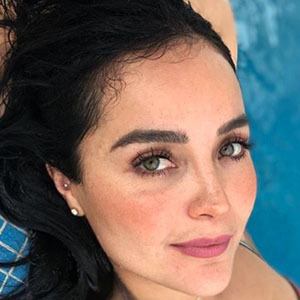 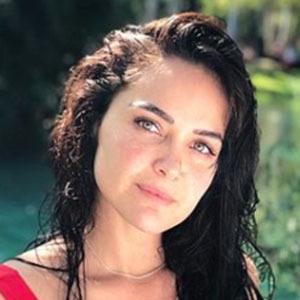 She appeared in a couple of episodes of the hit series La Rosa de Guadalupe. She has more than 130,000 followers on Instagram.

She is featured alongside Ariadne Diaz in the telenovela Tenías que ser tú.

Jessica Decote Is A Member Of