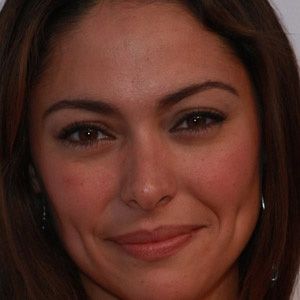 Actress who played Inez Salinger on One Live to Life and portrayed Natalia Rivera on Guiding Light. She has had roles on TV shows such as Rescue Me, 30 Rock, and As the World Turns.

She graduated from Bloomsburg University.

Married Brian Malloy in 2008; the couple has a daughter named Lola.

She has stated that she is big fan of Stevie Wonder.

Jessica Leccia Is A Member Of