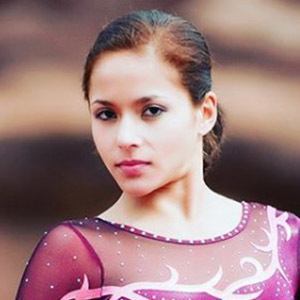 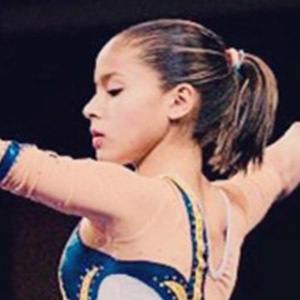 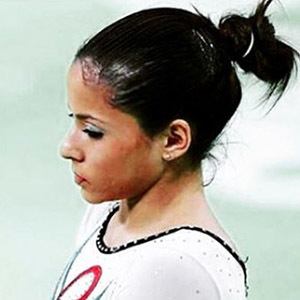 Olympic gymnast who competed in the 2008 games in Beijing and won six medals in 2010 at the Central American and Caribbean Games.

She grew up competing in the Pan-American games for her native Venezuela, where gymnastics were generally considered a second-tier sport.

In 2013 she won the silver medal on the uneven bars at the Cottbus World Cup in Germany.

She was born in Santa Monica, Venezuela.

Her home country was better known for its baseball talent, like Luis Aparicio, than for its gymnasts.

Jessica López Is A Member Of