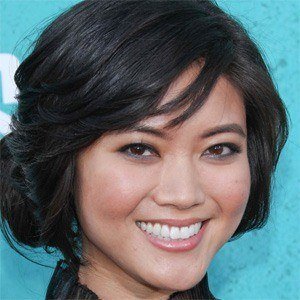 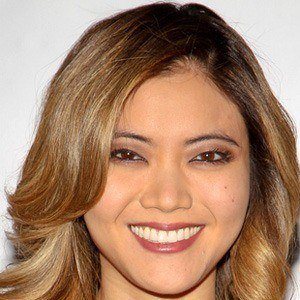 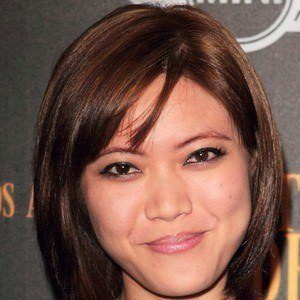 Model, actress, and spokesperson of issues regarding bullying, depression, and discrimination who is perhaps most well known for her role on the MTV series Awkward.

While attending Columbia College Chicago, she performed as the lead in Flower Drum Song.

She has appeared on notable television series such as Law & Order: LA, CSI, and 90210.

She had a dog named Oprah and a cat named Lucky.

She appeared in the 2009 film adaptation of the musical Fame, featuring Megan Mullally.

Jessica Lu Is A Member Of