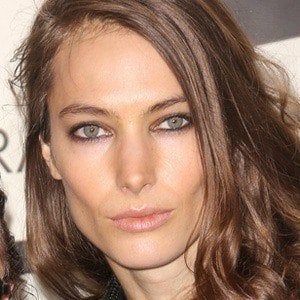 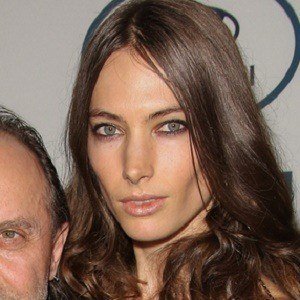 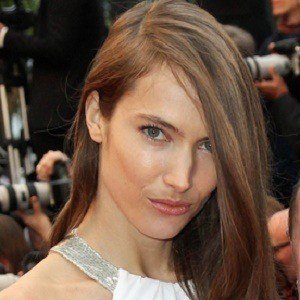 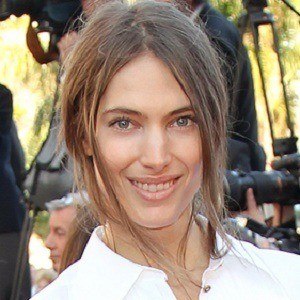 American model who walked runways for popular designers such as Marc Jacobs and won the Model of the Year Award at the International Photographer Awards in Beverly Hills, California in 2003.

She joined the modeling school John Robert Powers Academy when she was 15 years old.

She has appeared in commercials for companies such as Gap and Calvin Klein Watches.

Her father was a carpenter and her mother was a showgirl while growing up in Las Vegas.

She was once engaged to singer Brandon Boyd of the band Incubus.

Jessica Miller Is A Member Of