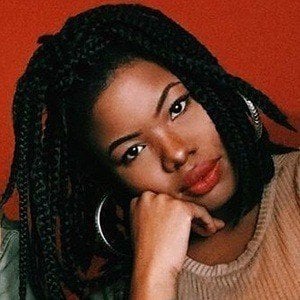 One half of the Nigerian musical duo VanJess with her sister Ivana. The girls rose to fame following the release of their debut EP, 00 till Escape. They went on to work on their followup EP, Homegrown.

The Nwokike sisters have performed and been guests as VanJess on numerous shows like VH1's The Linda Perry Project.

Born in Nigeria, she was raised in California.

In early 2017, VanJess released a remix of "Adore" which featured Ish Darr.

Jessica Nwokike Is A Member Of