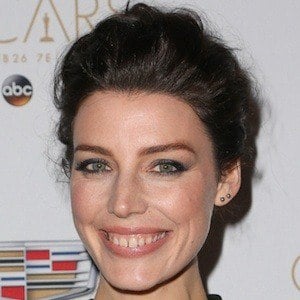 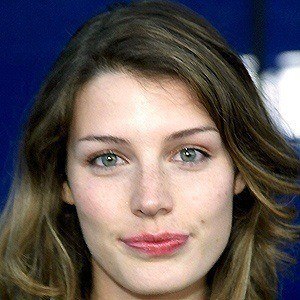 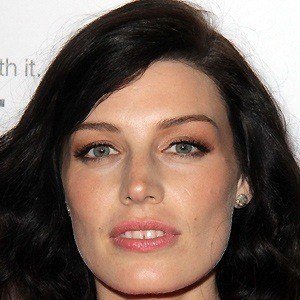 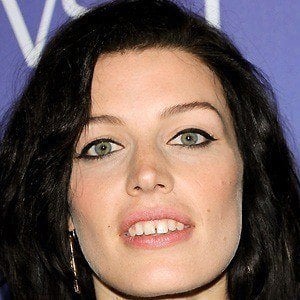 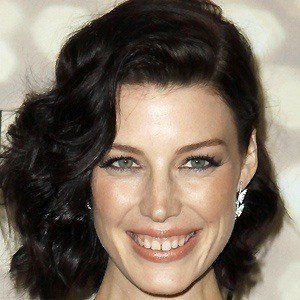 She studied drama at TheatreWorks in NYC.

Her father was a drama teacher and her mother put on amateur stage productions; they inspired her to go into acting.

She starred opposite Dan Aykroyd in the 2000 indie film Stardom.

Jessica Pare Is A Member Of