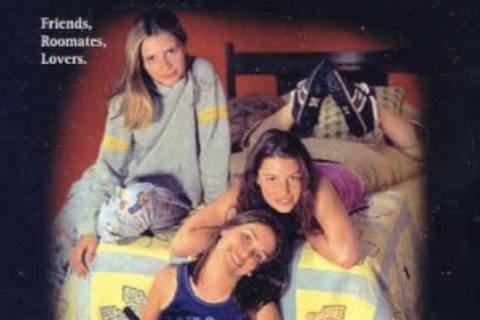 A newcomer at a girl's boarding school discovers that her two senior roommates are romantically entangled. The movie was loosely based on Susan Swan's The Wives of Bath and was directed by Lea Pool.