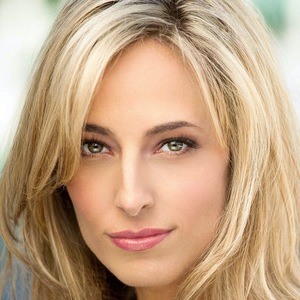 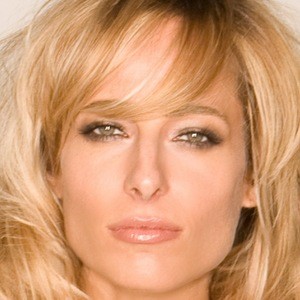 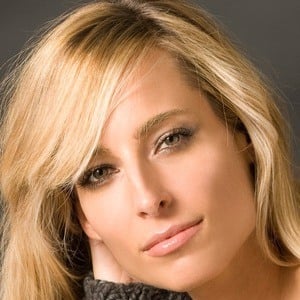 Actress who found widespread fame on the popular Italian sitcom Camera Cafe. She later played a lead role on the sitcom Piloti and has taken on a variety of hosting jobs, including high-profile events like Festivalbar, Sputnik and Masters of Magic.

She received an Italy-USA Cultural Ambassadorship from Italian Parliament.

She hosted Robbie Williams Live in Berlin in 2008.

Jessica Polsky Is A Member Of