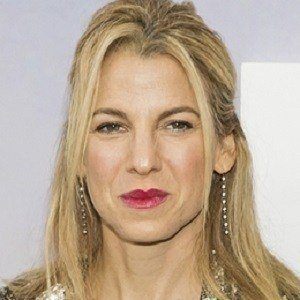 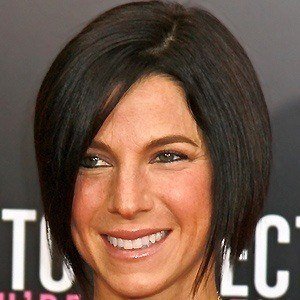 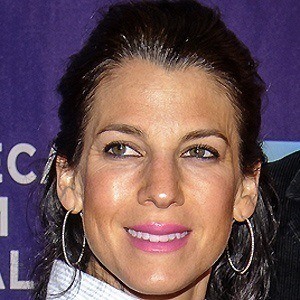 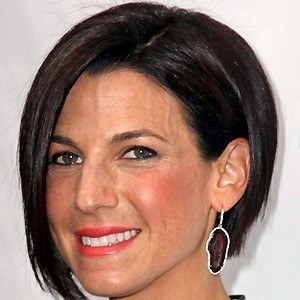 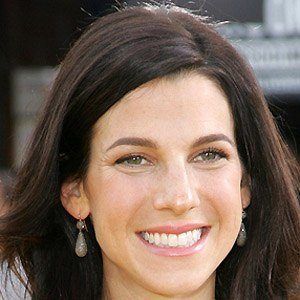 Author who is best known for her family friendly cookbook, Deceptively Delicious, as well as for her marriage to comedian Jerry Seinfeld. In 2001, she established a New York charity called Baby Buggy.

She attended the University of Vermont and subsequently worked for Golden Books. She published her first cookbook, Deceptively Delicious: Simple Secrets to Get Your Kids Eating Good Food, in 2007.

She launched the cooking website, Do it Delicious, in 2010.

She married comedian and actor, Jerry Seinfeld, in 1999, following her 1998 divorce from theatrical producer Eric Nederlander. She and Seinfeld became parents to three children-- Sascha, Julian, and Shepherd-- between 2000 and 2005.

She has worked for designer Tommy Hilfiger.

Jessica Seinfeld Is A Member Of