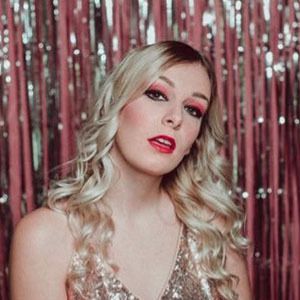 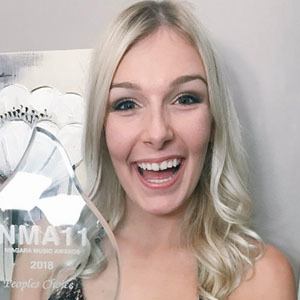 Singer and songwriter known for winning Ryan Seacrest's "March Music Madness" cover contest. She was also a winner of the Niagara Talent Search.

She was a Soprano soloist with the Niagara symphony. She attended school for musical theater performance.

She is a Niagara native. She began singing in musicals at the age of eleven.

She sang with pop singer Serena Ryder at one of her Niagara concerts.

Jessica Wilson Is A Member Of