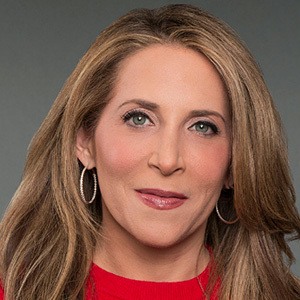 Journalist primarily focused on politics. She served as CNN's Chief White House Correspondent from 2011 to 2013 and has been a senior fellow at the USC Annenberg School of Journalism as well as a member of the Board of Directors for the Center for Public Integrity.

Prior to working as the White House correspondent, she covered Capitol Hill for CNN starting in 2007.

She was born and raised in Los Angeles, California to Jewish parents Ira and Adele Yellin. Her father was a prominent real estate developer and former president of the American Jewish Committee.

Jessica Yellin Is A Member Of