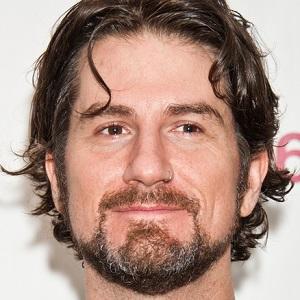 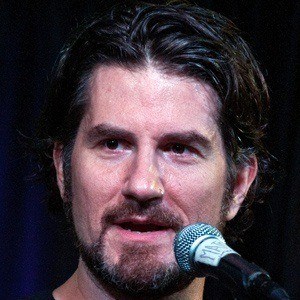 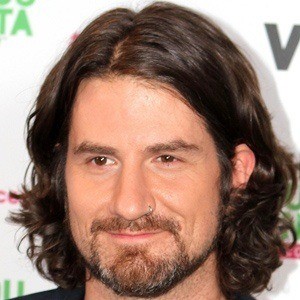 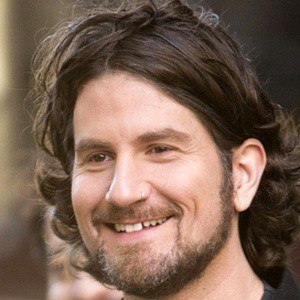 Singer-songwriter known for songs such as "Come on Get Higher" and "All We Are," as well as for his fusion of folk and rock music.

He attended Pitzer College where he majored in English and world literature.

His songs were featured in NCIS, Private Practice, Scrubs, One Tree Hill, and many other TV shows.

His father was Jewish and his mother was Catholic. He and his wife Bridget have a child together.

He was the opening act for Kelly Clarkson's 2012 Stronger Tour.

Matt Nathanson Is A Member Of