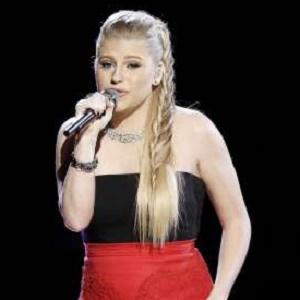 Singer best known for appearing on season seven of The Voice as a member of Blake Shelton's team.

She attended a music school and worked at a record label in Nashville.

She initially chose Gwen Stefani as her coach after the blind auditions.

She lived on a farm in Birmingham, Alabama with her five siblings. She gained inspiration from her father, a musician who taught her to perform.

She competed against season 7 winner Craig Wayne Boyd on the Voice.

Jessie Pitts Is A Member Of