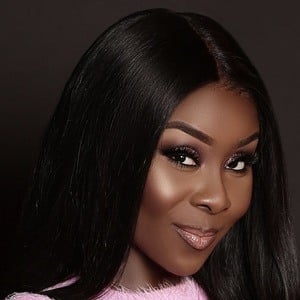 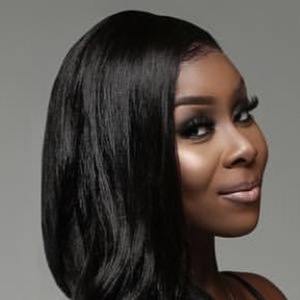 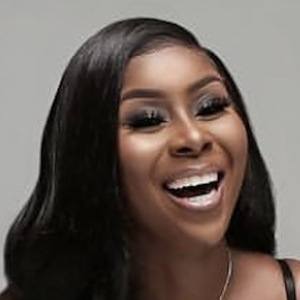 Comedian who found acclaim posting the video "Dear Haitian Crush" in June 2017. It was a reimagining of Alicia Keys' "You Don't Know My Name." She went on to become a host for BET.

Originally from Florida, she later settled in New York. She didn't tell her parents about her online videos because she was afraid of what they might think.

She and Bo Burnham are both comedians that found acclaim online.

Jessie Woo Is A Member Of