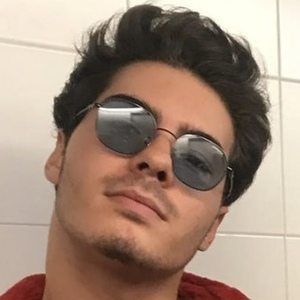 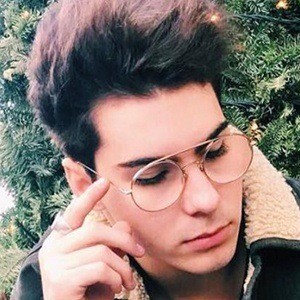 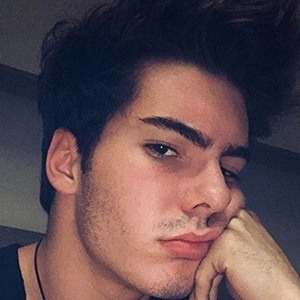 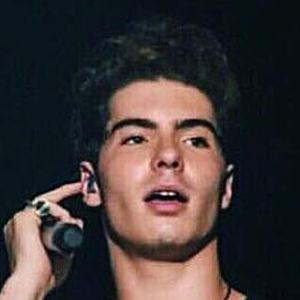 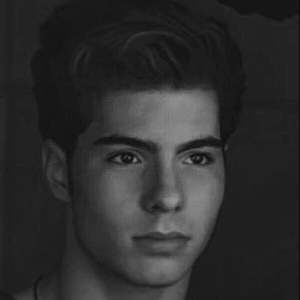 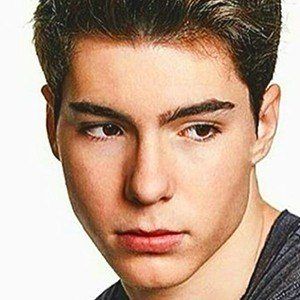 Famous as one half of the Gemeliers sibling music duo, this Spanish pop singer rose to fame on the 2014 season of La Voz Kids and went on to release his first Gemeliers album in the Spring of 2014.

Extremely popular on social media, he had attracted 190,000 personal Twitter followers and 240,000 YouTube subscribers on the Gemeliers Music channel.

He and his twin brother and Gemeliers collaborator, Daniel Oviedo, were born and raised in Seville, Spain.

He and Spanish YouTube personality David Parejo both competed on La Voz Kids.

Jesús Oviedo Is A Member Of