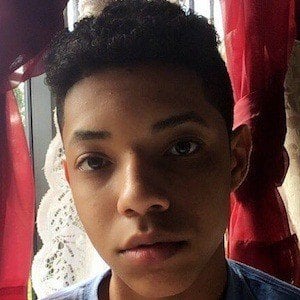 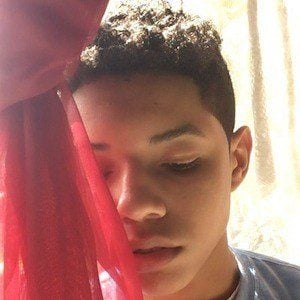 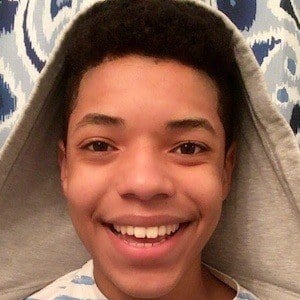 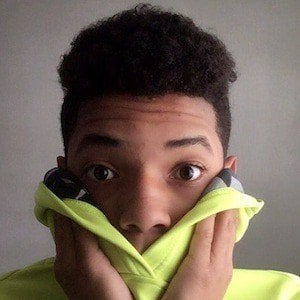 TikTok creator under the handle JesusBoiii who has earned more than 1.1 million followers by creating comedy videos, parodies, and lip syncs to artists like Nicki Minaj and G-Eazy.

In school he was an avid artist; he was also interested in martial arts growing up. He was first convinced to get a TikTok account by his younger sister.

His full name is Eve Jesus Hernandez. His younger sister Addy is also known on TikTok as Babyy_Addyy. His mother Ada Onofre was born in Cuba along with his three older siblings.

He has been inspired by fellow social star Baby Ariel and rapper Nicki Minaj.

JesusBoiii Is A Member Of