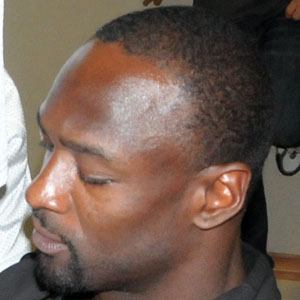 Retired NFL defensive end known as "The Freak"; he was selected to three Pro Bowl teams while playing for the Tennessee Titans.

He was named the SEC Defensive Player of the Year after his 1998 season at the University of Florida.

He was named the AP Defensive Rookie of the Year after his first season with the Tennessee Titans.

His younger brother, Jermaine, was killed in a drive-by shooting while Jevon was in college.

He was teammates with Donovan McNabb on the Philadelphia Eagles from 2004 to 2007.

Jevon Kearse Is A Member Of