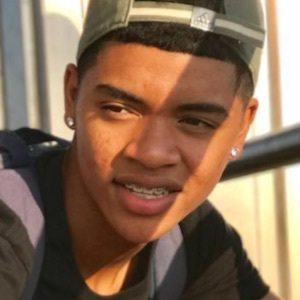 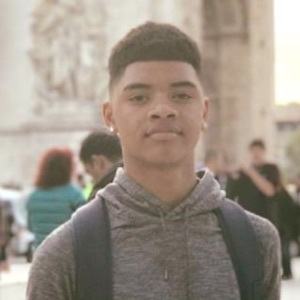 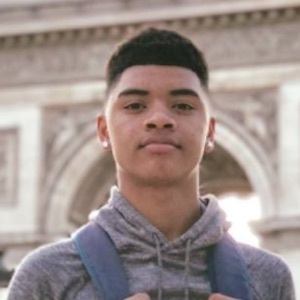 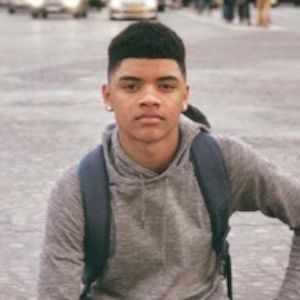 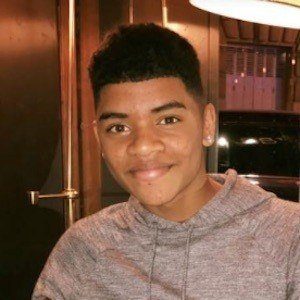 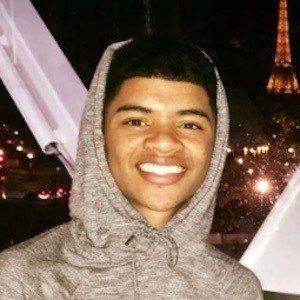 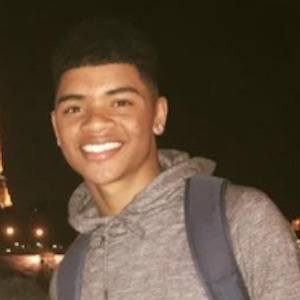 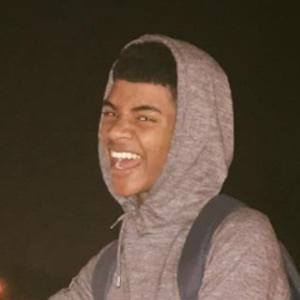 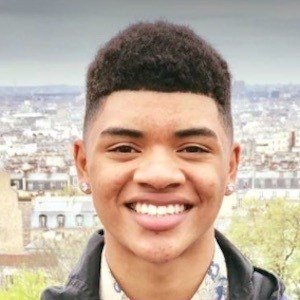 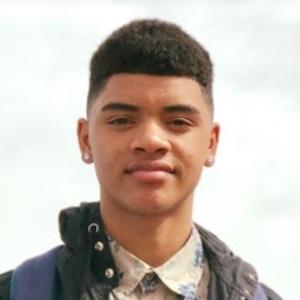 Aspiring singer who found an audience on YouTube where he publishes covers of top artists' songs. Some of his more popular covers on his JevonTorianoTV channel include Justin Bieber's "Boyfriend" and Miguel's "Adorn."

He documented a trip to China he took as part of his YouTube channel.

He is from a town in Kentucky. He has an older brother named Rashawn.

Jevon Toriano Is A Member Of