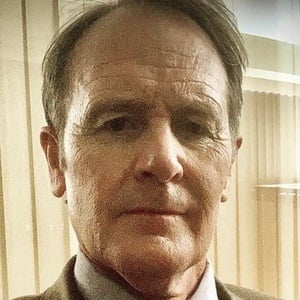 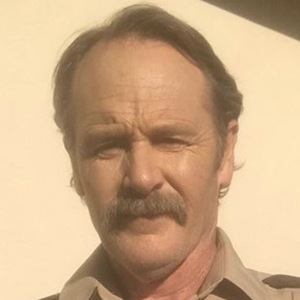 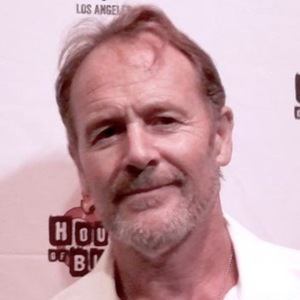 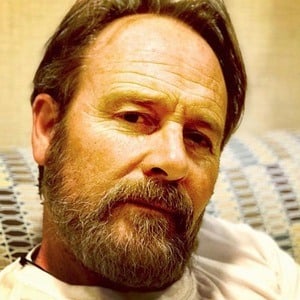 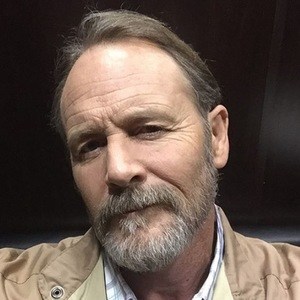 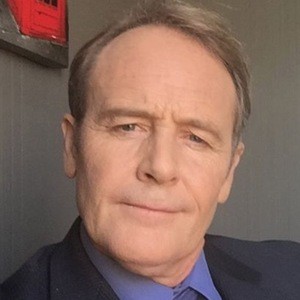 Well known to Brat fans as Thomas Chambers in A Girl Named Jo, he is a veteran character and background actor whose previous biggest role was as Frank Taylor in Kamen Rider: Dragon Knight.

He began his acting career in the early 1990s.

He married his wife Rosana in November of 1995. They had two children.

He played a recurring role in A Girl Named Jo alongside Tanner Fontana.

Jf Davis Is A Member Of