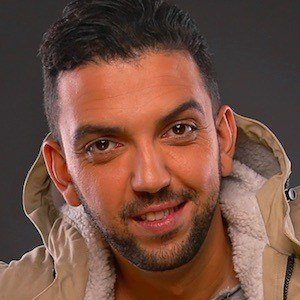 French YouTube sensation who is famous for his self-titled channel. He has earned massive popularity there for his parodies, pop culture commentary, personal vlogs and challenges, and his web vlogging series J'ai mal Au Rap.

Some of his most popular YouTube videos include "J'ai mal Au Rap #7 - JUL" and "Ma Meuf La Caillera."

He and Squeezie are both French YouTube sensations known for their lively vlogging.

Jhon Rachid Is A Member Of