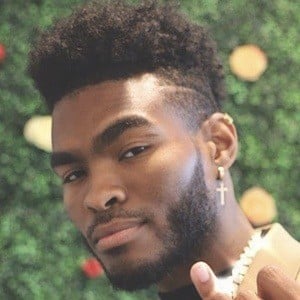 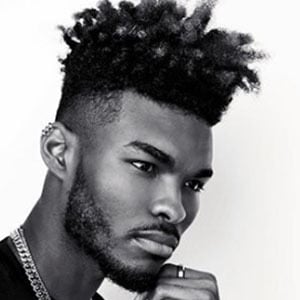 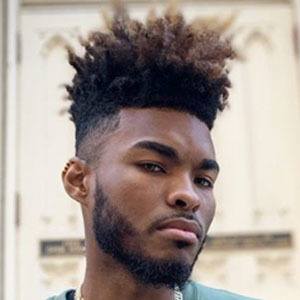 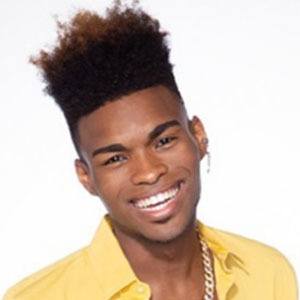 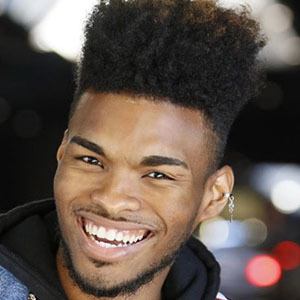 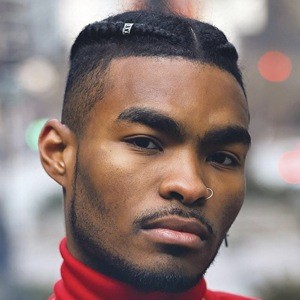 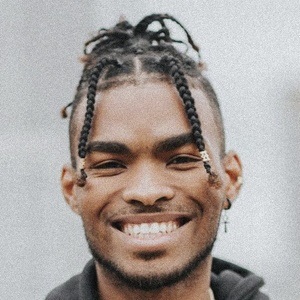 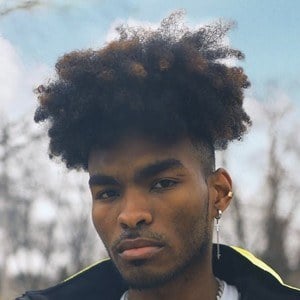 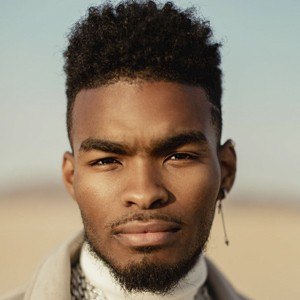 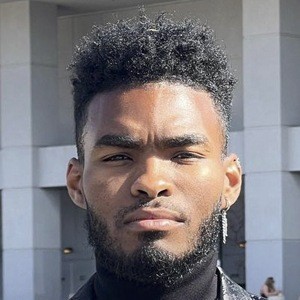 Sleight of hand magician also known as the "Hip-Hop Magician." He has appeared on TV shows such as Masters of Illusion and Penn & Teller: Fool Us. He pranked Kevin Hart in a clip featured on the LOL Network.

He began practicing magic at age 9. He started his YouTube channel on January 5, 2009, where he first began posting footage of his illusions on his web series "Limitless."

He has performed magic for the Chicago Bulls. He has also amassed more than 550,000 followers to his personal Instagram page.

He was born and raised in Waukegan, Illinois. He has two younger siblings.

He has collaborated with fellow magician Rick Lax.

Jibrizy Is A Member Of