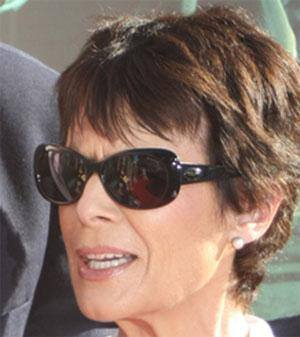 British actress best known for her role as Detective Maggie Forbes in the television series The Gentle Touch.

She started acting in theatre productions in the 1960s and was involved with Dundee Repertory Theatre.

She wrote three novels over the course of the 1990s.

She married Alfred Molina in 1986, and she had two children from a previous marriage.

Jill Gascoine Is A Member Of