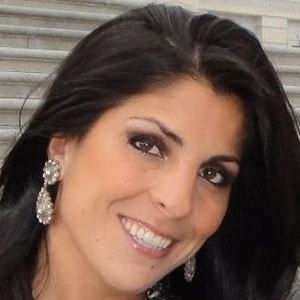 Socialite who became the unwitting subject of national headlines due to threatening emails she received from Paula Broadwell, who was then having an affair with General David Petraeus. The U.S. government's search through her e-mails led to her becoming a prominent online privacy advocate.

She lived in Pennsylvania for most of her early life and had originally intended to become a doctor.

She received the Joint Chiefs of Staff Award in 2011 for the positive relationships she helped establish between the U.S. military and the community of Tampa, Florida.

She married and had children with surgeon Scott Kelley.

She became a reluctant celebrity through her involvement in the David Petraeus scandal of 2012.

Jill Kelley Is A Member Of