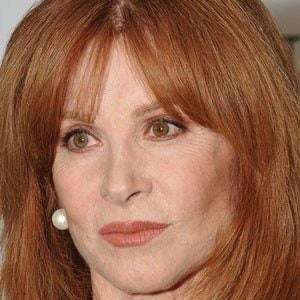 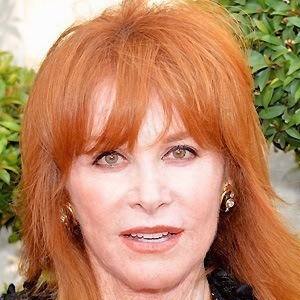 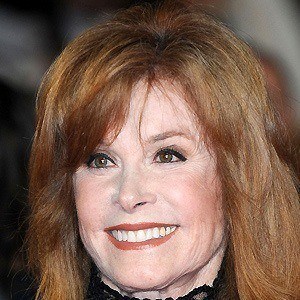 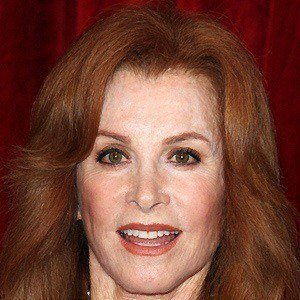 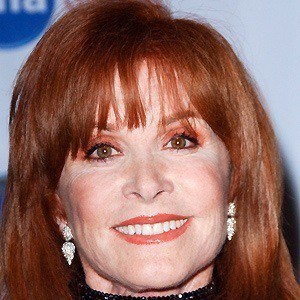 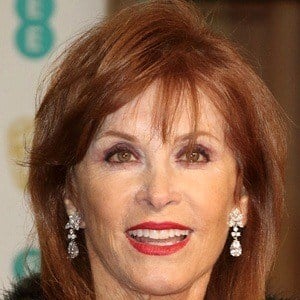 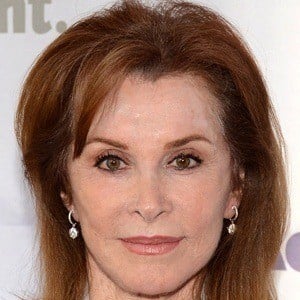 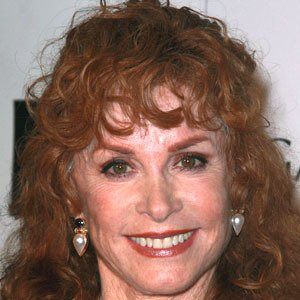 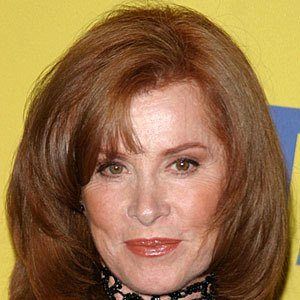 Actress who co-starred with Robert Wagner in the TV series Hart to Hart and in a number of Hart to Hart TV movies in the '90s.

She was a cheerleader in high school. She debuted in Reading, Writing, and Romance in 2013.

She played April Dancer in the TV series The Girl from U.N.C.L.E.

She was married to Gary Lockwood from 1966 to 1972. After their divorced, she married Patrick Houitte de la Chesnais in 1993.

She appeared opposite Helen Hayes in the 1974 comedy Herbie Rides Again.

Stefanie Powers Is A Member Of