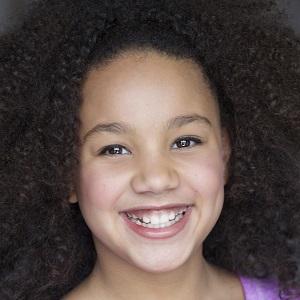 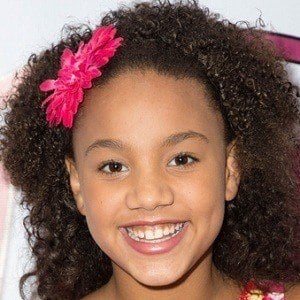 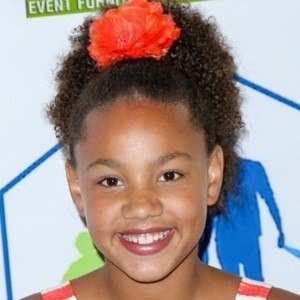 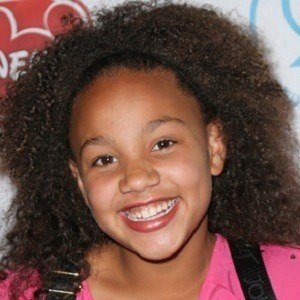 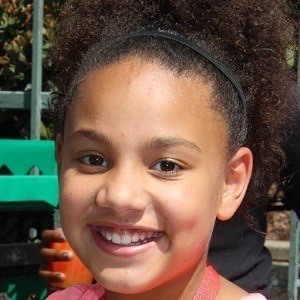 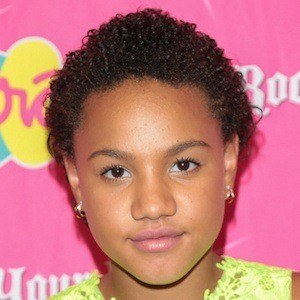 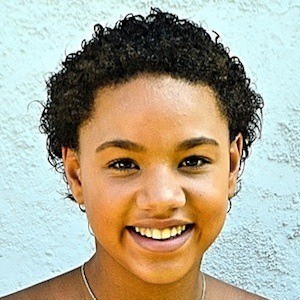 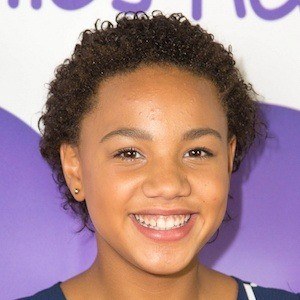 Young actress best known for her role as Eloise Anderson in the star-studded 2014 film Black or White. She also appeared in the films The Night Shift and So This Is Christmas.

She worked numerous commercials before getting any narrative roles. She would guest-star in Disney's A Poem Is... and Bob the Builder.

She was born to Kristin and David Estell.

She starred alongside Kevin Costner, Octavia Spencer and Anthony Mackie in Black or White. Her mother Kristin has been very involved with her career.

Jillian Estell Is A Member Of