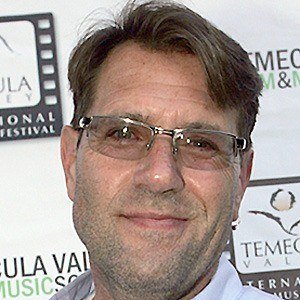 Comedian who became known for being a square on Hollywood Squares. He played Jim J. Bullock on the sitcom Too Close for Comfort and appeared in the films Spaceballs and Kissing Jessica Stein.

He studied at Oklahoma Baptist University, but did not graduate.

Jim Bullock Is A Member Of