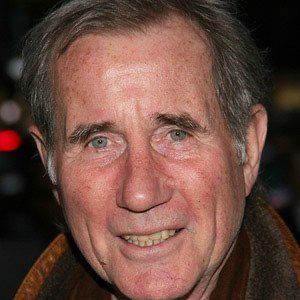 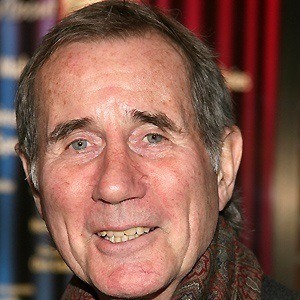 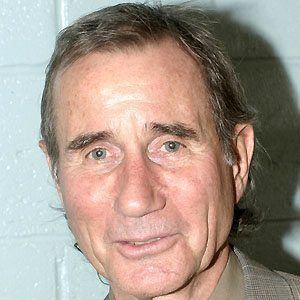 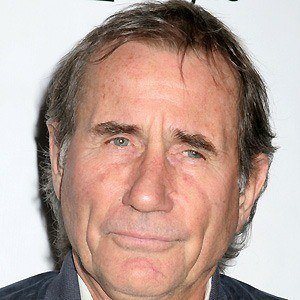 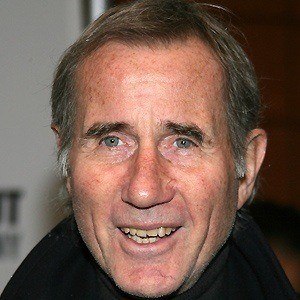 Voice actor who narrated Pushing Daises as well as the Harry Potter audiobook series. He began his career as a member of Laurence Olivier's National Theatre Company.

He served two years in the Royal Air Force.

He wrote the song "Georgy Girl," which was nominated for an Academy Award.

He was in the musical Busker Alley with Glenn Close.

Jim Dale Is A Member Of