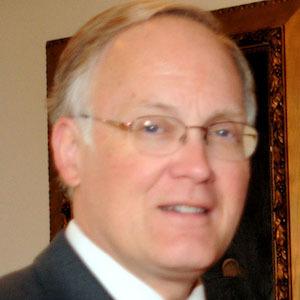 Republican politician and three-term Governor of Vermont. Prior to becoming governor, he held office as both Vermont Treasurer and Vermont Secretary of State.

During his time at Middlebury College, he was active in the school's chapter of the College Republican National Committee.

Both the Vermont Senate and House overturned his 2009 veto of a bill that legalized same-sex marriage in the state of Vermont.

A native of Massachusetts, he moved to Vermont during his college years. He later married Dorothy Foster.

Jim Douglas Is A Member Of