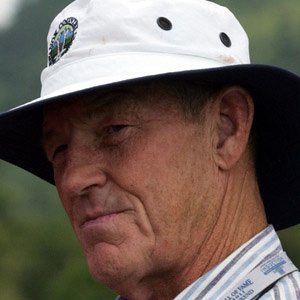 He played for the Hope College Flying Dutchman before signing his first professional contract with the Washington Senators.

He had four children and six grandchildren with his third wife MaryAnn, who passed away in 2008.

Jim Kaat Is A Member Of