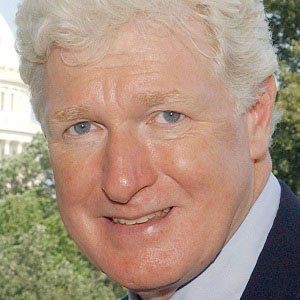 Politician and member of the Democratic Party who became a Member of the U.S. House of Representatives from Virginia's 8th district in 1991.

He played football at the College of the Holy Cross, where he earned a Bachelor's degree in economics in 1967.

He helped found the New Democrat Coalition, a grouping of Democratic lawmakers who are fiscally moderate.

He voted in favor of opening an impeachment inquiry on President Bill Clinton following the Monica Lewinsky scandal.

Jim Moran Is A Member Of